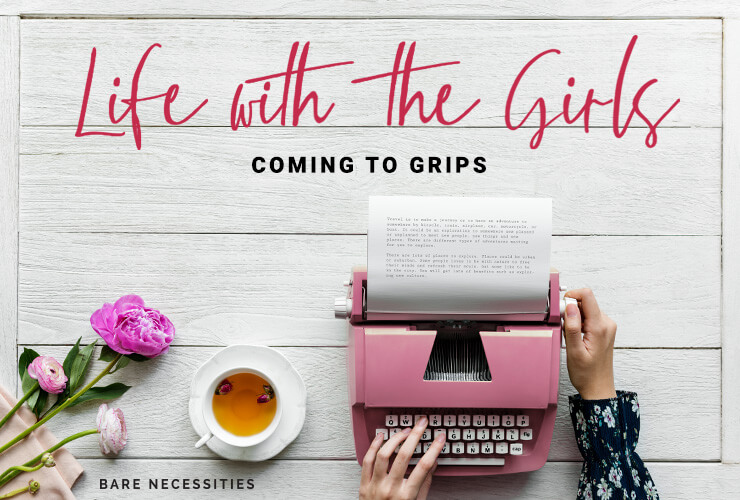 When your breasts have long been your best asset, it can be a pretty rude awakening how much they change after nursing two kids. In this month’s “Life with the Girls,” the always camera-ready Dawn Yanek explains how she eventually embraced her postpartum pair.

“Mom, your boobs are really squishy.”

So said my 7-year-old son as we were cuddling recently, and he nestled the back of his head against my chest. I stifled a laugh and kept snuggling. 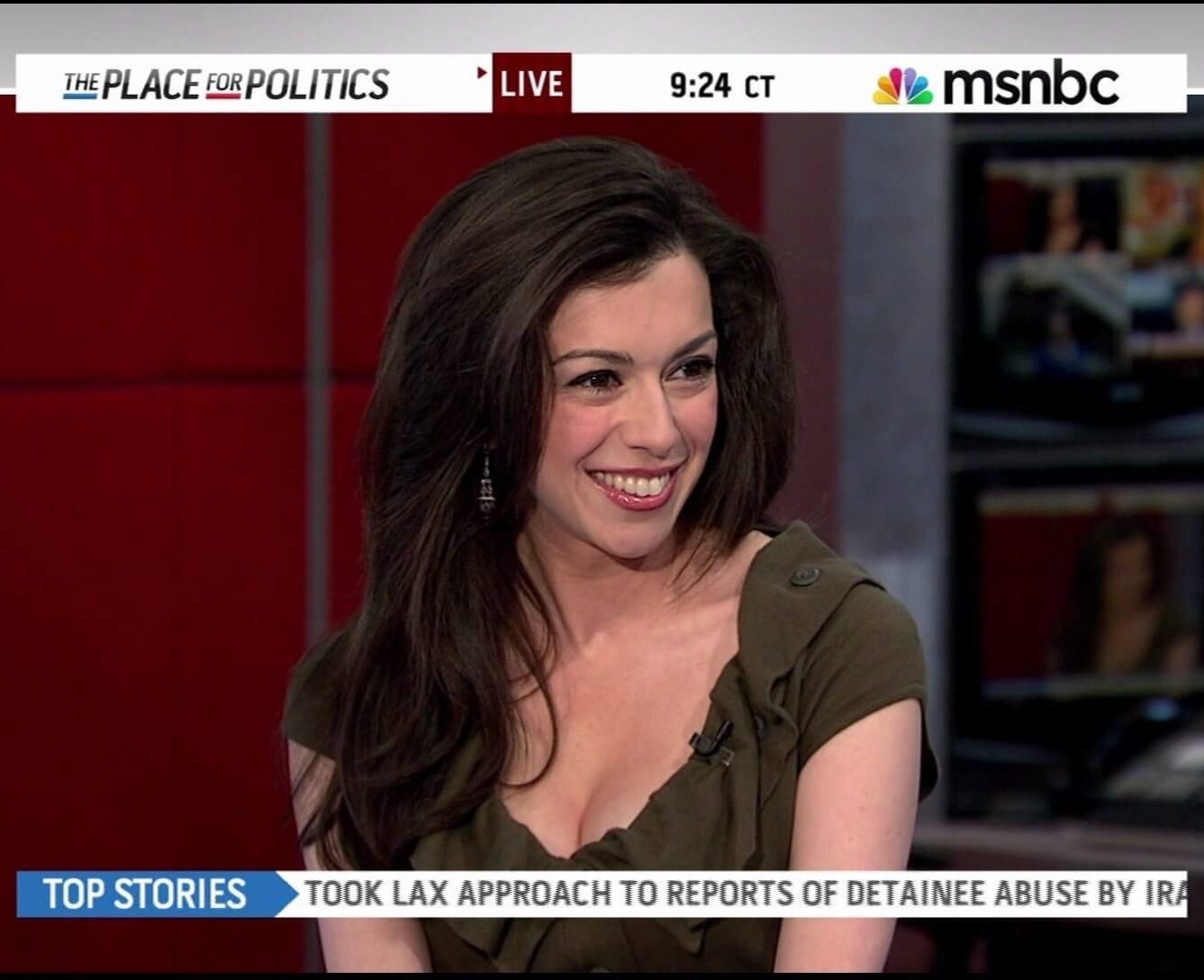 It was only a few minutes later that I realized how weird it was, my non-reaction. His remark didn’t even faze me, but it was a far cry from how I used to think of myself.

Once upon a time, I thought of my breasts as a really great accessory. More effective than any necklace or designer handbag, they were my go-to statement piece. They could be dressed up or dressed down; they could make or break an outfit. They were many things, and squishy was not one of them.

But when I became a mother, I realized that my boobs are more like a Rorschach test. How I think about them depends on how I think about myself. For the past few years, that’s been all mom, all the time.

I didn’t expect this change. To be honest, I didn’t even realize it had happened until a few years into this whole motherhood gig. I mean, my boobs were my boobs. We had history. I was a late bloomer, and once they bloomed, I was thrilled they were there. Plunging V-necks and form-fitting wrap dresses became my signature style; I knew just which lightly padded T-shirt bras or little lace numbers made them look best. I liked the way they looked in clothes. I liked the way they looked out of clothes. I liked the way they made me feel. And I’d be lying if I said I didn’t also like the (respectful) attention they could garner.

Incidentally, my boobs were also tied to my work. For my hodgepodge of writing and television jobs, they were often front and center. Early in my career, I was a sex columnist for a men’s magazine, and each month, I’d do a photo shoot with the women I’d interviewed. Our clothes stayed on, but there weren’t that many of them. Then I became an on-camera spokesperson for a lifestyle magazine, and while my clothes increased in quantity and quality, I stuck to my style profile. Plus, I’m an actress; no explanation needed. So while my boobs had nothing to do with my actual livelihood, they were very much a part of my persona.

Suddenly, my boobs were functional, not fun. They were also leaking, painfully raw after being chomped on as I attempted to breastfeed and so unwieldy that I had to wear a bra at night to get comfortable enough to sleep for a few precious hours.

“Suddenly, my boobs were functional, not fun. I no longer gave a damn about how they looked”

I no longer gave a damn about how they looked. Instead, I cared about how fast I could get Mommy’s Magical Boobies, as my husband and I jokingly named them, out of my nursing bra to feed my starving, screaming child. Attention from others was the last thing I wanted.

While not bad for nursing, those plunging necklines that I love so much are not, I discovered, the best idea when kids get squirmier. My son would accidentally disrobe me at the most inopportune moments, or use my bra as a foothold to try to launch himself over my head, Evel Knievel–style.

Once I got out of the toddler stage with my second kid, things changed yet again. Now that I don’t have a child attached to me 24/7, men who aren’t my husband are noticing my boobs again—or maybe I’m noticing them notice my boobs again, along with the rest of me. Either way, it feels strange. When I get dressed up, I feel like I’m playing dress-up: How can I possibly be sexy when I was up half the night with a puking preschooler? Doesn’t everyone know I’m a mom now? Though I’m not sure why it even matters, the disconnect sends me into a bit of a mental tailspin.

“How can I possibly be sexy? Doesn’t everyone know I’m a mom now?”

Boundary-setting and deep talks with my 7-year-old aside, that episode was eye-opening. My breasts are squishy and cuddly. They are functional, or they were for a time. They are attention-grabbing. They are also still pretty spectacular, though they’re a little less perky than they used to be. (Thank God for underwire bras.) They are all of those things at once because, as women, we are all of those things. I may need that reminder more often than I’d like, but I’m getting there.

Our relationship to our bodies is—always has been—complicated. In so many ways, that’s motherhood, too. If we can embrace the complexities and contradictions, evolve our thoughts about them, I think we’ll be better off. Messier, maybe, but in the best way, because it will mean we’re acknowledging and accepting our whole selves.

I think that makes our boobs even more fabulous than they used to be.

Dawn is a writer, spokesperson and mom of two who fantasizes about the sky-high, completely impractical heels collecting dust in her closet. In her former life as a magazine editor, she regularly appeared on TV to discuss celebrity news, fashion, relationships and pop culture. These days, you can find her talking about parenting at Momsanity.com and probably running late to a kiddie activity.