In this Mother’s Day edition of “Life with the Girls,” Constance Costas reflects on how her lack of domesticity eventually (if accidentally) helped her daughter grow to rely on herself. 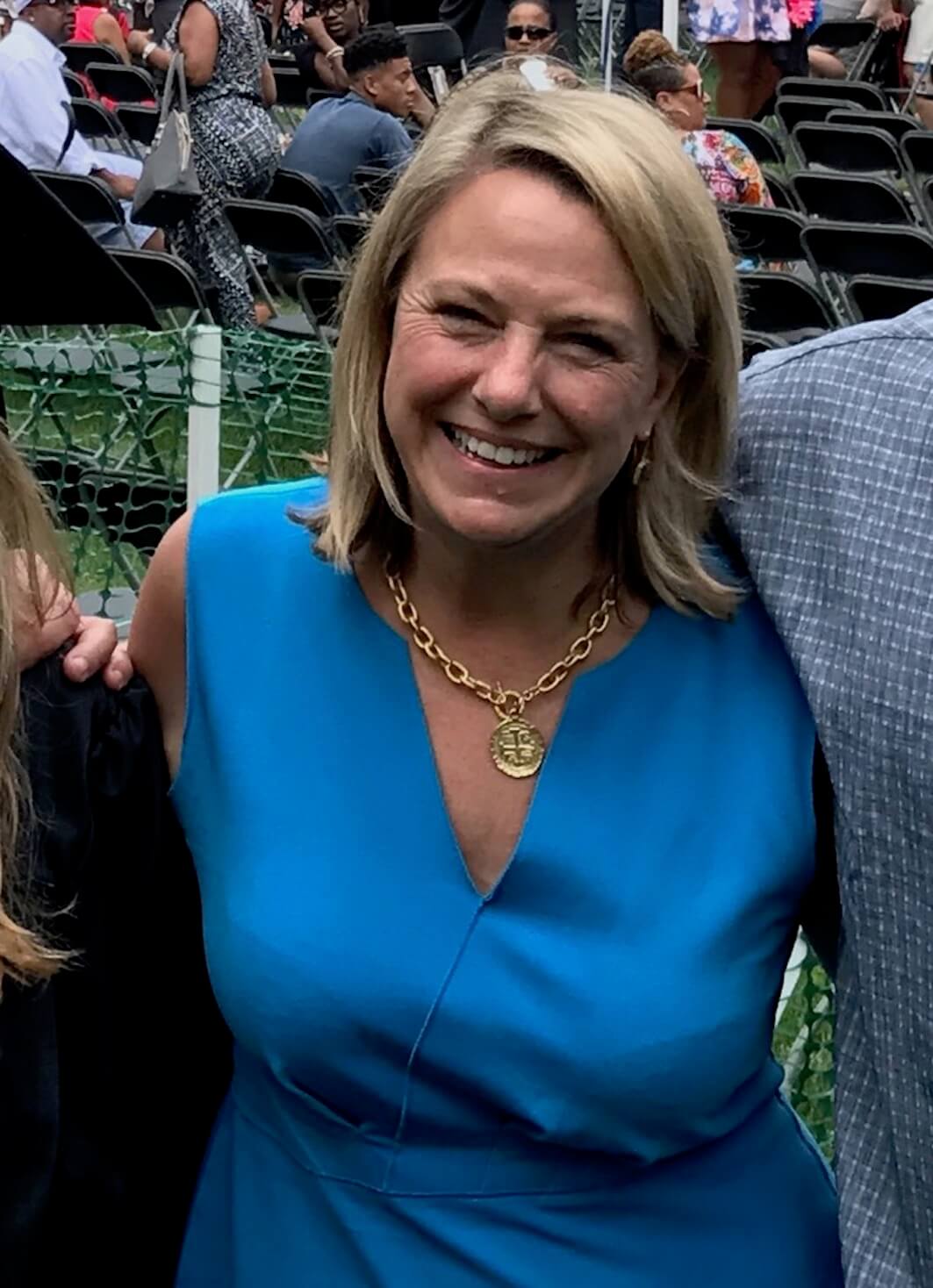 When my baby girl said mama for the first time, I looked over my shoulder, wondering if my own mother–the real one–had entered the room.

Oh, honey, I wanted to ask her. Are you sure we’re ready for that?

I’d been winging it through our first sleepless months together, getting it wrong as often as I got it right. Like an intern suddenly promoted to CEO, I hadn’t yet earned the title.

I grew into the mother role, though. We all do. And now that my daughter has reached her mid-twenties, I’ll tell you a little secret: An imperfect mother makes a far better teacher than a perfect one. How do I know this? Because my own weaknesses have become my daughter’s strengths.

My children came of age in the ’90s, when the term helicopter parent was coined. I watched, bewildered, as other mothers ran carpool spreadsheets and managed bake sale fundraisers like tech startups. The showoffs turned up 30 minutes early for afternoon pick-up, brought homemade cupcakes to school on birthdays and never missed a field trip.

I did my best, but I was writing for magazines and watching my hours slip through my fingers. From read-aloud classroom visits to library book-shelving duty, the school was constantly masterminding Opportunities to Disappoint Your Children, as I began calling them.

Then a funny thing happened in fourth grade. My daughter and I signed up for a field trip to Boston. When she suggested her friend Aubrey stay in our hotel room, I paused.

I liked Aubrey fine, but her overzealous mother had left her a little helpless. Through no fault of her own, Aubrey could be…high-maintenance. I backpedaled. How to explain?

That settled it: Aubrey landed in the teacher’s hotel room and, a few weeks later, as we unpacked in Boston, we heard a knock on our door. It was the teacher with Aubrey in tow, hopping on one foot and holding her shoe.

“Does anybody here,” the teacher asked, “have a Band-Aid?”

In the coming years, the Aubreys seemed to be everywhere: “They should never have left home!” My daughter wailed when I met her at the airport after studying abroad in Spain. Her travelmates had been overwhelmed, unable to manage train schedules, currency exchanges or on-time check-ins. I had seen this coming when their mothers scheduled a conference call to pre-book the kids’ weekend excursions. Wasn’t a semester overseas about figuring those things out for yourself?

The next summer, my daughter landed an internship with a think-tank in Colorado. I traveled there for a visit, and when she took me to meet her boss, the woman gushed about how my daughter had jumped in with both feet. “She’s so capable,” she said.

“Oh, well,” I demurred. “Neglect is a powerful teacher.”

As soon as the words flew out of my mouth, I realized what I had meant to say: I take no credit; it’s all her. I left the office feeling mortified.

But a few weeks later, my daughter confided that my off-color remark had been adopted as the unofficial mantra of her working-mother colleagues. “That’s right, sweetie,” she’d hear them whisper into the phone, coaching a child at home. “Fifteen seconds on the microwave, then push start.” They’d hang up, exhale, and whisper neglect-is-a-powerful-teacher to shake the guilt of not being home to heat up the Hot Pocket themselves.

My daughter now has a media job that looks a lot like mine. We talk shop on walks together, untangling knotty work questions. At 26, she faces ageism in her job; at 58, I face it too, from the other end. We were chatting about this recently when it hit me: Here we were, in 2021, the first mother-daughter pair in my family’s history who could discuss work together. How was this possible?

“When I left for my first job my mother shrugged and said, ‘Good luck. You’re on your own'”

My whipsmart mother raised three children and volunteered because that’s what women did back then. Had she been born later, she might have gone to medical school or run a corporation. Instead, when I left for my first job in New York she shrugged and said, “Good luck. You’re on your own.” While my brother could draw on a deep bench of male mentors, I’d had no one before me to light the path. I’ve never taken sexism personally, but there it was, suddenly clear as day.

I have no doubt that my daughter will leap past me, succeeding in ways I could never imagine. But what I like best is her kindness; her work ethic mixed with her silly sense of fun. I’d work for her in a heartbeat. She’s a highly organized time-manager while I remain aspirational in that area. I may have pulled up late for carpool once (okay, twice) but, now that she’s grown, she appreciates my weaknesses.

“I learned to figure it out, Mom,” she told me the other day, “because I knew you might not.”

I’m almost certain she means this as a compliment.  And I accept it with pleasure.

Constance has written for Self, Shape, Health, Worth and Ladies’ Home Journal, and she loves helping authors write un-put-downable books. She lives in Richmond, Virginia. 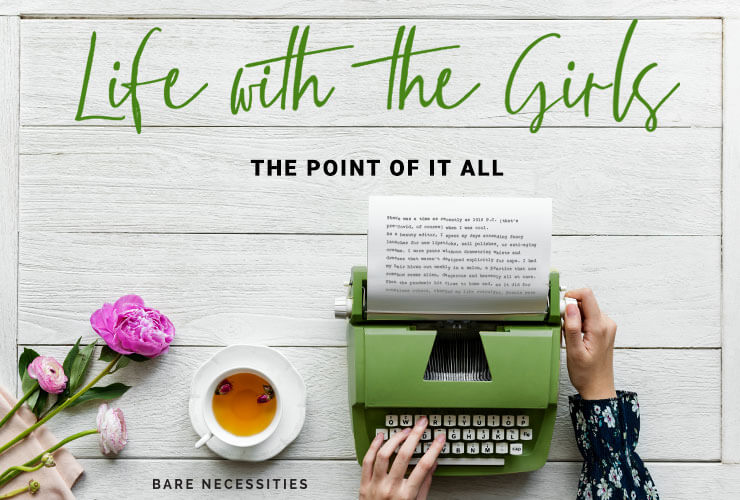 The Point of It All