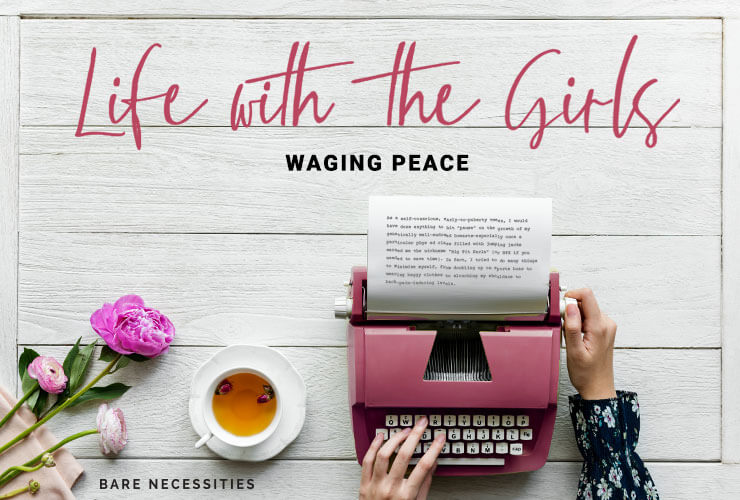 After enduring merciless teasing about the size of her chest from classmates while she was growing up, Karla Walsh went to war against her own body. In this month’s ” Life with the Girls,” find out how she eventually brokered a ceasefire. 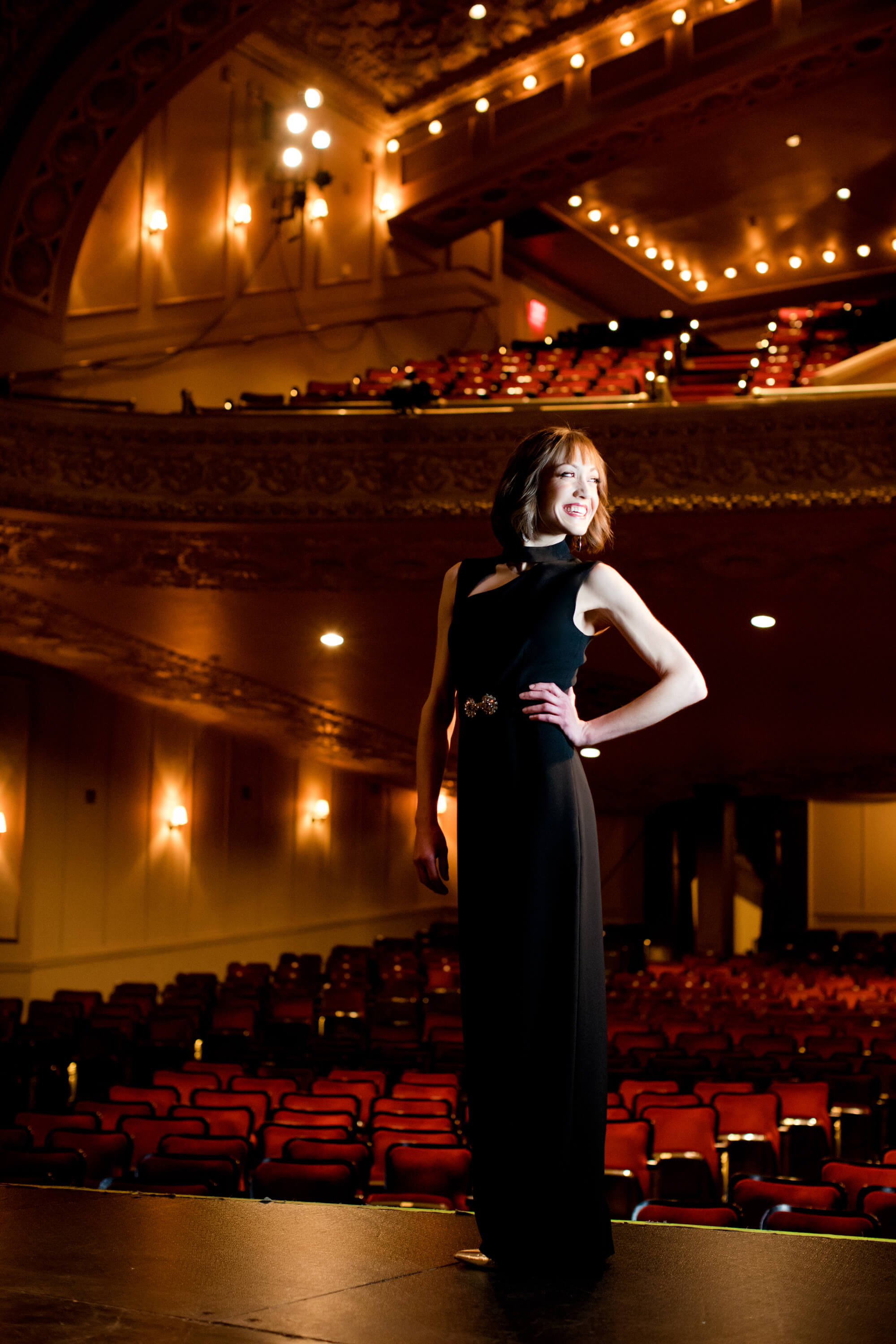 Karla Walsh in a much better place with her body

Back in 1999, certain things in my seventh grade-life were welcome in super-sized packages: Boy Meets World episodes. Jelly Roll pens. Packs of Gushers.

But not my breasts.

As a self-conscious, early-to-puberty tween, I would have done anything to hit “pause” on the growth of my genetically well-endowed breasts—especially once a particular phys ed class filled with jumping jacks earned me the nickname “Big Tit Karla” (or BTK if you needed to save time). In fact, I tried to do many things to minimize myself, from doubling up on sports bras to wearing baggy clothes to slouching my shoulders to back-pain-inducing levels.

I felt so awkward about my chest that I wouldn’t even mention it to my own mother. Instead, on my way to declaring all-out war on my breasts, I decided to enlist in boot camp. As a Type-A perfectionist problem solver, I knew I could “fix” things and prove those classmates wrong, that I amounted to more than the sum of my parts.

The mission: Lose weight to lose breast size…and hopefully, along the way, gain acceptance from myself and my peers.

Turns out I can be damn good at things I set my mind to.

It started with one-mile jogs around the neighborhood, then I added 30-minute elliptical sessions and 30-minute rounds of weightlifting. Soon, those Gushers, my chicken nugget habit and other high-calorie, high-fat foods were given their marching orders. More exercise. Less food. Repeat. And one day, 180-pound me had somehow done a magical disappearing act. I looked down at the scale read-out: 94 pounds.

At that very moment, I felt scared. In control yet out of control. And as heartbreaking as it seems admitting it today, I can’t lie: I did feel a twinge of pride. Those DDs were now AAs, and my classmates sure couldn’t taunt me about that anymore.

But there was a lot of collateral damage I was far from proud of. My parents were at their wits’ end with me—we’d attempted to negotiate through peace talks with dietitians, psychiatrists, physicians and more to inspire me to declare a ceasefire and take a break from this Anorexic War.

Along with my body size, my energy level and any positivity I once possessed just tanked. Unlike silly fruit snack-munching Karla 1.0, Karla 2.0 was a shivering, skeletal and selfish human whose main goal was to make it through the day eating a little less than the day before (but do so while maintaining a 4.0 GPA and keeping up appearances, naturally). Everyone was afraid to talk to me, from my sisters to my friends, and honestly, I was afraid of what was going to happen next.

So I called in reinforcements. After a heart-to-heart with my Dad, who promised he and my Mom would send me to an inpatient treatment facility if I lost another pound, I inched my way toward accepting my psychiatrist as my battle partner. Very, very slowly, the number on the scale started to climb back up, but more importantly, the territory of my brain was no longer invaded by calorie tallies. I was able to rewrite the script and think of my body as an ally, food as a source of joy, exercise as a gift rather than a punishment.

After a more than decade-long recovery mission, complete with a few backslides and far more stretch marks, my brain and my body have declared a truce. Some days are more peaceful than others. Unlike nearly 20 years ago, though, I admire my chest as one of the many parts of the strong, whole me. Karla 3.0 has retired her battle uniform and exchanged it for flattering tops, fitted blazers and curve-hugging jeans. Super-sized or average, bouncy or perky, my girls are part of the greater me.

I like her strength, and I love living in a post-war world.

A Des Moines, Iowa-based freelance writer, Karla Walsh is also an SEO and social media consultant, restaurant brand manager and level one sommelier who balances her love of food and drink with her passion for fitness. (Or tries to, at least.) She has been published in Runner’s World, Better Homes & Gardens and Fitness. You can also find her work on Shape.com, WomensHealthMag.com, CookingLight.com, BHG.com, Uber Eats and more.