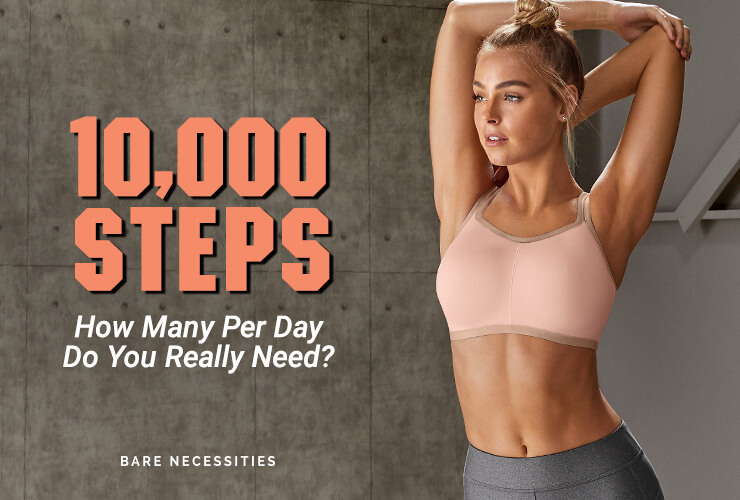 Behind the Seams, Pop Culture

Have you ever tried to log 10,000 steps a day? If you’ve got a fitness tracker, you’re probably familiar with that benchmark. And you know it can be tough to reach just by going about your day, especially if that day includes sitting in a desk chair or car hour after hour.

I first got a Fitbit to unlock the secrets of my sleep patterns but got hooked on the tiny jolts it administered that spurred me to get off my butt and take a few laps around the office.

It wasn’t long before I realized that hitting 10k a day was going to take some doing. In fact, it started to feel like a full-time job. And since I already have a bunch of of those—my actual full-time job as editor at Bare Necessities, parent, wife and human being with interests of my own that include laying on the couch trying to find where Instagram ends—making my steps began to feel like one more thing on an endless list I felt obligated to get done every day, like flossing.

At times, crossing the invisible finish line happened without trying very hard: weekends, mostly. Days we ran around a playground, or I had dance class, or I would suit up in workout clothes and go for a short jog (fine, power walk). Days on trips—New York, Tokyo—when hitting 20,000 steps or more happened by noon.

My husband found the relentless pursuit annoying. If, by 9 PM, I was only a thousand steps short, I would haul myself up off the couch and march in place while we watched TV.

My 6-year-old began paying close attention to the flashing lights on my Fitbit and how many footfalls I had made, my allegedly healthy preoccupation insidiously becoming hers.


“I marched in place in the shower, walked the stairs while snacking. I all but stopped standing still”

I guilted my cubicle-mate into standing up with me while we cleaned out our email in-boxes. I endlessly circled kitchen islands and conference room tables, marched in place in the shower, walked the stairs while mindlessly snacking. I all but stopped standing still.

This supposedly awesome thing I was doing for myself was feeling like a drag instead of replenishing my energy but, ever the rule-follower, I soldiered on, telling myself I had to do it for my health and longevity no matter how drained or ridiculous I felt.

Then, just recently, I read this National Public Radio article (“10,000 Steps a Day? How Many Do You Really Need to Boost Longevity?”) and felt instant reprieve. Absolution. The rubber handcuff’s grip loosened.

“There’s nothing magical about the number 10,000,” it starts before going on to explain that the origin of the figure was a decades-old Japanese marketing campaign to sell pedometers. Somehow, it became adopted as a universally-accepted health standard.

In a new study to find out how many steps it really takes to maintain or better your health, I-Min Lee, a researcher at Brigham and Women’s Hospital, found that taking just 4,000 steps is enough to increase lifespan, and the benefits of walking actually end at 7,500 steps.

“Taking just 4,000 steps is enough to increase lifespan, and the benefits of walking actually end at 7,500 steps”

And that’s only steps they measured. Incidental exercise like gardening, housework, biking or swimming didn’t factor into the study at all—things we can safely assume are an added health boost.

My Fitbit app tells me I average 8,684 steps per day. Now, rather than constantly striving to span the distance between me and some arbitrary number, I don’t feel an ounce of guilt about changing into pajamas, kicking back and watching The Office for the umpteenth time. When I hit 9,700, instead of pacing around the house, I call it close enough. Other days, I limp my way to 5k because life.

This past spring, on a trip to Italy, I left my tracker home and haven’t put it back on since. I don’t need a gadget to tell me that I walked my butt off, slept through the night or drank enough water. All things in moderation. Turns out a little stillness and couple of glasses of wine are pretty good for you, too. 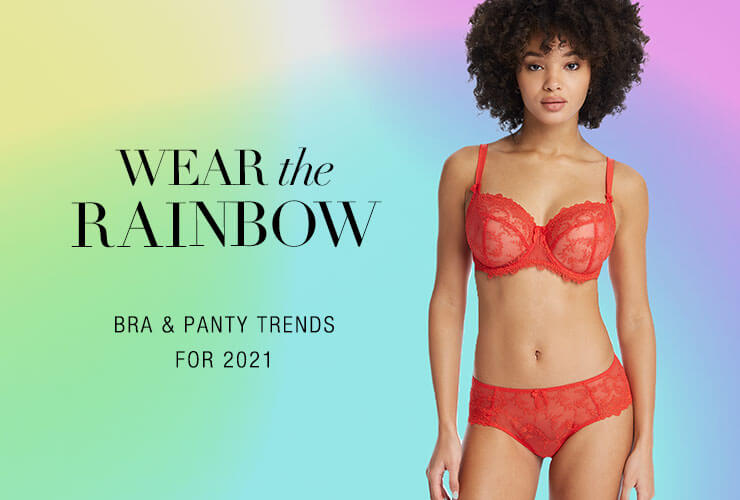