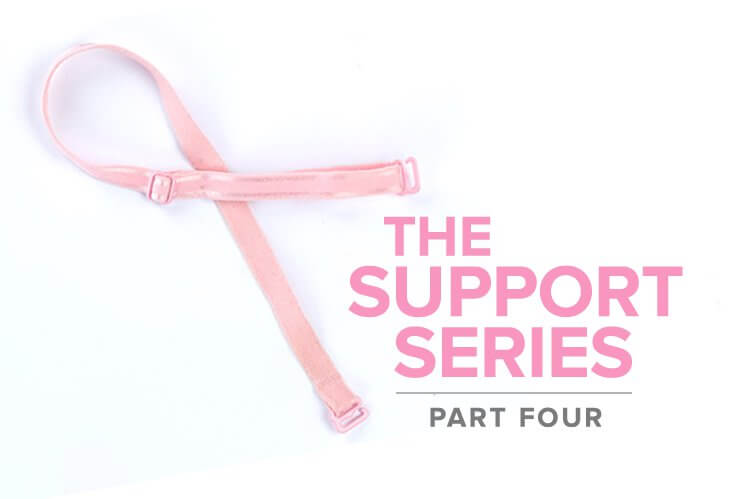 “The Doctor Will See You Now, Doctor”: A Breast Cancer Survival Story

In the final installment of our special four-part series on breast cancer, Dr. Sharon Mass opens up about her very personal battle:

When I was a child, my parents called me “Sunshine.” They joked about how I was an eternal optimist, always seeing the proverbial glass half-full. That optimism was tested when, at 43, I was diagnosed with breast cancer by a routine mammogram. As an OB-GYN, I had given cancer news to many patients. However, on a Friday in May 2011—Friday the 13th to be exact—I found myself on the other side of the phone.

Four-and-a-half years later, with pink ribbons fluttering in every storefront, pink shoes on the feet of NFL players and ‘turn-it-pink’ activities at my kids’ high school, I can’t help but relive the moments that had such a lasting impact on my life. In doing so, I can reflect on the impact that those four words—“You have breast cancer”—have had on me and those around me….

…My children helped me shave my head.

One of the most frightening things a kid can confront is the mortality of a parent. For my son and daughter, the part about cancer treatment that scared them most was the thought of Mom going bald. So when, two weeks into chemotherapy, I found myself holding handfuls of hair while shampooing, my husband and I decided to create a family event around shaving off the remainder before it could all fall out. This felt like one thing we had some control over. My husband and kids (then 9 and 12) each took a swipe with the razor. With that action came the implicit promise to our kids that, as far as we knew, Mom was going to be fine, and we would let them know if there was a point in the future where that changed.

…My husband mobilized our community.

Using a website called lotsahelpinghands.com, we were able to offer an outlet for all of our friends and colleagues who were asking, “What can we do?” I quickly realized that people show their love and support through food! We received meals and other help from very generous friends. Miriam’s carrot soup was just about the only food my chemotherapy-deadened tongue could enjoy and, four years later, my kids are still asking for Debbie’s meatballs. A cancer survivor himself, my husband was a rock throughout, though he’d tell you that this entire experience was a blur. Having been there for him during his own experience, I never doubted his emotional support or his mission to keep life as normal as possible for our family.

…A friend took me wig shopping.

A casual pal at the time, she has since become one of my closest friends. When you’re diagnosed with cancer, you really do learn who your true friends are. They’re the ones who gave me rides and sent texts, emails, cards or messages even when I didn’t respond because I was physically or emotionally unable to do so. That wig-shopping trip was one of the hardest parts for me, but I have returned that favor by accompanying another colleague, diagnosed last year, for her fitting. Another young physician who was diagnosed at the same time as me became my ‘chemo buddy.’ She was the one who taught me to be proud to sport the bald look and not even wear the wig.

…“The doctor will return to the office in January.”

Because I have many dedicated patients, I decided to allow my office staff to inform them of my diagnosis when they called for an appointment. That gave my patients the confidence that, after seeing one of my partners for their next visit, they would be able to see me the subsequent year. My patients are now comfortable asking me which doctors, facilities, treatments and even bra shops (including Bare Necessities) I used, and I’m comfortable sharing my expertise in the form of personal experience.

…“Mom, I was appointed co-president of the Cancer Club!”

Perhaps the most important lessons were those my children gained subconsciously: the importance of perseverance and giving back. I now realize that, by watching me fight cancer, I was showing them first-hand, far and beyond any words I could have used, that some of our greatest triumphs come when we conquer our biggest obstacles. In addition, through the formation of a family non-profit cancer charity, S.C.O.R.E 4 The Cure, our kids have been able to take this life-altering experience and turn it into a positive force. They’re engaging their school communities, friends and teams in charitable endeavors centered around sports that Support Cancer Outreach Research and Education.

My cancer was certainly unexpected but, true to my childhood nickname, as I look forward I try to see the bright side. I chose great physicians and followed (most of) their recommendations. It took about a year from diagnosis to feel like myself, and my body will never be the same again, but I’m happy to paint my toenails pink this month and to count myself among the survivors.