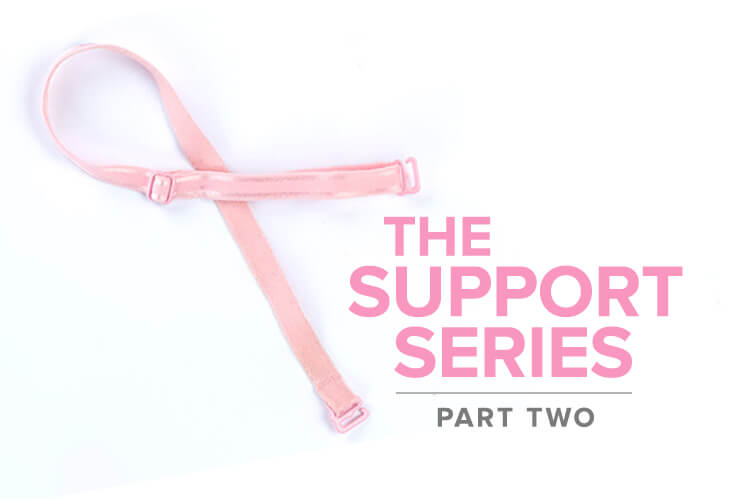 We know the power of breast cancer screenings like 3D mammography. Genetic testing for breast cancer is another tool in the fight. When megastar and humanitarian activist Angelina Jolie Pitt spoke out in 2013 about testing positive for the BRCA1 gene, making her very likely to develop breast and/or ovarian cancer, she made waves worldwide by publicly sharing her decision to undergo a prophylactic mastectomy.

“Her honesty and advocacy have made a real difference for women,” says Dr. Sharon Mass, OBGYN and our special medical correspondent. “Because she’s well-known and respected, when she started talking about genetic screening and the surgery, it became mainstream, not this hush-hush, scary thing. Thanks to her, women started talking about it with their own physicians,” Dr. Mass says. In fact, a new study showed that one-fifth of the participants said Angelina’s case made them “deal more intensively with the topic of breast cancer.”

An estimated 10 to 15 percent of women carry one of the BRCA (breast cancer susceptibility gene) genetic mutations that causes breast cancer; most occurrences are sporadic. “Nobody knows why some people develop breast cancer. Likely, those diagnosed have an underlying predisposition that’s unlocked by an environmental factor,” says Dr. Mass, herself a breast cancer survivor. “Specifically, women who have one of the two BRCA mutations have a greatly increased risk of both ovarian and breast cancer. If you carry either the BCRA1 or BCRA2 gene, you have up to a 70 percent lifetime risk of developing breast cancer—that’s 7 in 10 versus 1 in 8 in the general population,” she says.

In Angelina’s New York Times op-ed piece, she wrote:
Cancer is still a word that strikes fear into people’s hearts, producing a deep sense of powerlessness. But today it is possible to find out through a blood test whether you are highly susceptible to breast and ovarian cancer, and then take action.

Thanks to these advances in modern medicine, women are now presented with a Pandora’s box of options. Sure, we can find out this life-changing information about ourselves, but serious questions arise with that knowledge:

Should you be tested?
Demand for genetic testing for breast cancer almost doubled in the UK in 2014 after Angelina’s story came out. Those with a strong family history of breast and/or ovarian cancer should consider taking a simple blood or saliva test, which may be covered by insurance. Many patients struggle with the decision about whether to get tested. Dr. Mass explains that many women with a strong family history expect to be diagnosed with breast cancer. “By choosing to get tested, you either confirm what you already expect or you find out you’re not predisposed, and a huge weight is lifted off your shoulders.”

What are the options if you test positive?
“A positive result doesn’t mandate a treatment route; it gives you the opportunity to start a conversation with your doctor or a genetic counselor about what’s best for you based on your family history and individual risk factors,” says Dr. Mass. Some of the options for intervention include:

Some people have criticized Angelina Jolie Pitt for inciting fear in women by divulging her personal journey. Dr. Mass disagrees. “Anything that can improve education for women and promote a conversation about how to optimize care to reduce the risk of breast or ovarian cancer is beneficial,” she says.